Gayoso Plastic Surgery, established in 1998, has been a full-service local plastic surgery boutique focused on providing quality service to our patients. Gayoso Center for Coolsculpting™ was created out of a demand for non-invasive body contouring with the Coolsculpting™ technology. Our Coolsculpting staff have advanced training, including training at the Coolsculpting University in Pleasanton, California, followed by completion of the elite Master’s Class in Reston, Virginia. We have found that having staff dedicated to performing only Coolsculpting allows us to focus on obtaining the best results for our patients. 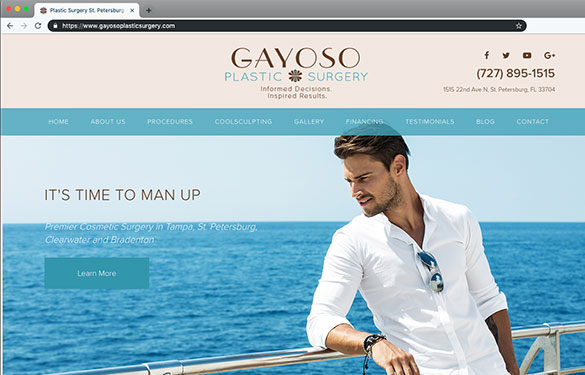 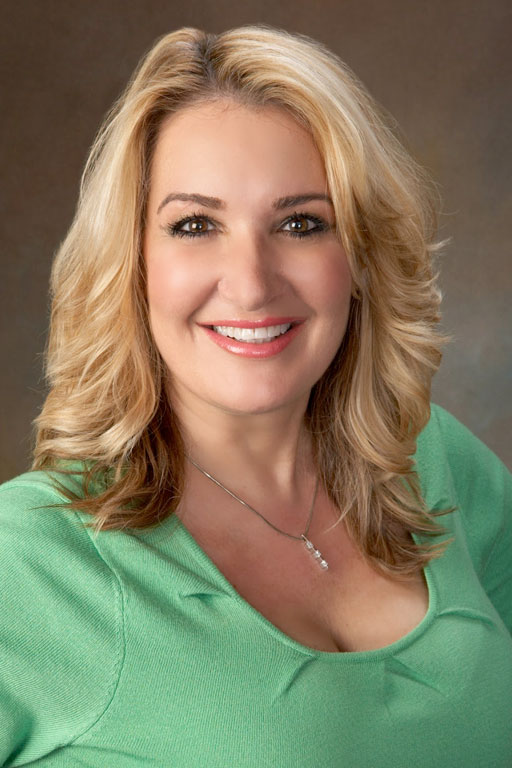 Gina joined Gayoso Plastic Surgery in 2015 and became our Coolsculpting Team Lead in January 2018. With a keen eye for aesthetics and a passion for connecting with patients, Gina has been instrumental in creating a patient focused practice that has allowed our Coolsculpting practice to become one of the most respected in the Tampa Bay Area. Gina has a unique ability to connect with our patients and many of them return for additional treatments specifically with Gina. 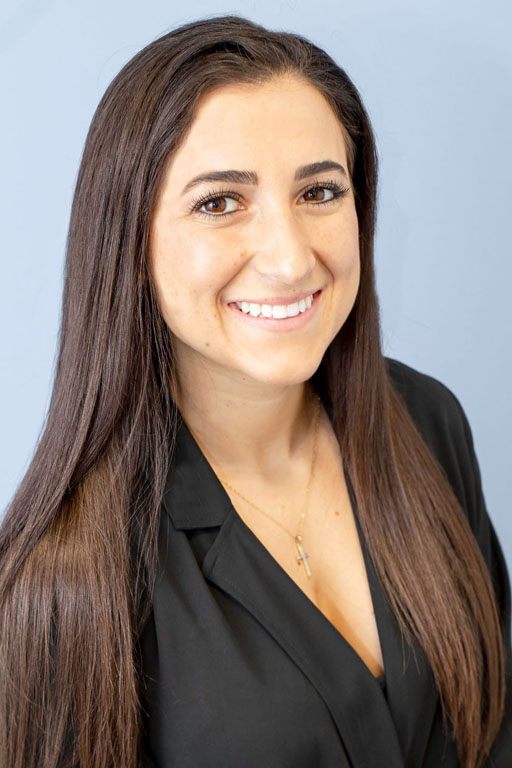 Aubriana joined Gayoso Plastic Surgery in March of 2020 as a part of our Coolsculpting team. She graduated from Florida Southern College in 2019 with a BS in Biology. Originally from New York Aubriana moved to St. Petersburg after graduation. She spent 3 months interning at a podiatrist office as a medical assistant, responsible for helping run the practice and scrubbing into surgeries. She has had extensive one on one Coolsculpting training with our Team Lead. She has a passion for traveling, working out and being on the beach. She was a lead player for the FSC Women’s Lacrosse Team and has continued her love for the sport by coaching lacrosse here in St. Pete. 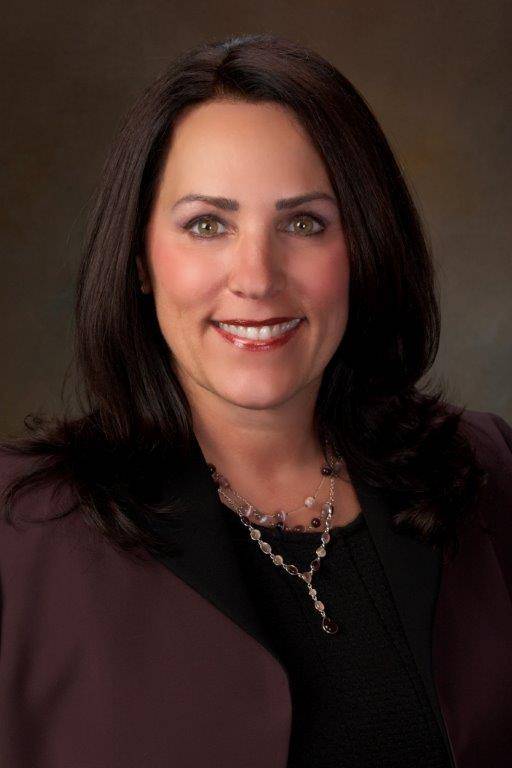 Amy has been with Gayoso Plastic Surgery since 2000, working both in the clinical and surgical setting for many years, before becoming the Practice Manager in 2010. When Coolsculpting was brought on board at Gayoso Plastic Surgery in 2012, Amy attended Coolsculpting University with Dr. Gayoso and was a Coolsculpting provider for many years. As the practice has grown and with the onboarding of Gina Pollick and Clare Thomas, Amy has turned the clinical reins over to these skilled providers, who have allowed the practice to flourish.